Sonic Acts is proud to announce Vertical Cinema’s North American premiere at the South by Southwest Festival in Austin, Texas. Thanks to the interdisciplinary and experimental nature of the project, its questioning of the characteristics of cinema and its big sounds, Vertical Cinema is part of both the Music and the Film programme of SXSW. A double screening will take place on the 17th of March 2015.

Vertical Cinema is a monumental audio-visual experience, a treat for the eyes and ears: A series of ten commissioned large-scale, site-specific works on 35 mm celluloid projected vertically (!), using a custom-built projector in cinemascope. Vertical Cinema ‘abandons’ traditional cinema formats and provokes the image to expand onto a new axis, rethinking the actual projection space and opening it up to alternative artistic approaches.

This presentation is kindly supported by Creative Industries Fund NL. 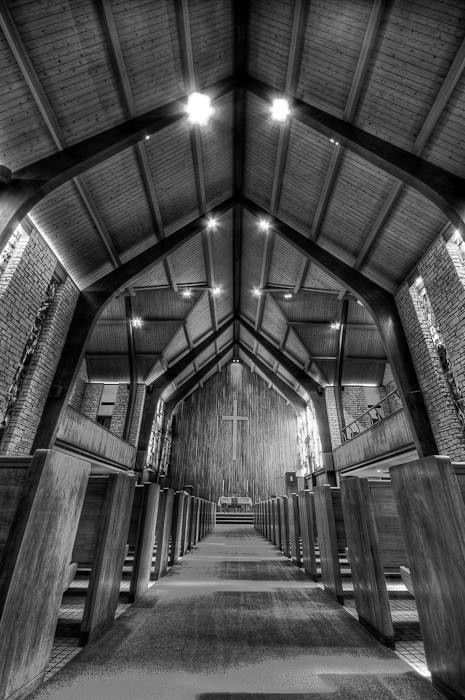